Our Head Coach Louis is former captain of the British Junior Surfing Team. He has been coaching surfing from beginner to advanced levels for over 7 years and spent two years coaching at the best surf school in Australia. Louis still competes on the WQS Longboard & Shortboard circuit in-between lessons.

Our Senior Coach Danny has worked as a surf instructor and senior lifeguard for over 10 years. He is also a geography teacher. A few years ago Danny helped to set up a surf school in Taiwan. In his spare team he loves charging big waves in Mullaghmore.

Nathan is a great instructor who you will defo not miss down the beach. With his long blonde hair and tanned skin you would think he had just walked off the set of ‘Home and Away’. Nathan is also a very keen rugby player and played in the junior Falcons rugby team.

Jordy has worked at the surf school for several years now. He has a great sense of humour and makes lessons fun.  Jordy works as surf instructor at weekends and a professional film maker during the week. Check out one of his documentaries below:

Billy is our whipper snapper on the team at only 18 years of age. He is a semi-professional climber and spends most of his time surfing, climbing and pushing people into waves.

Sam Weeman Dawson is the happiest guy you will ever meet and known for his extra positive approach to lessons. Sam is also a climber and spends his time off time hiking and climbing. Sam also worked in New Zealand for a few years at a outdoor activity centre. 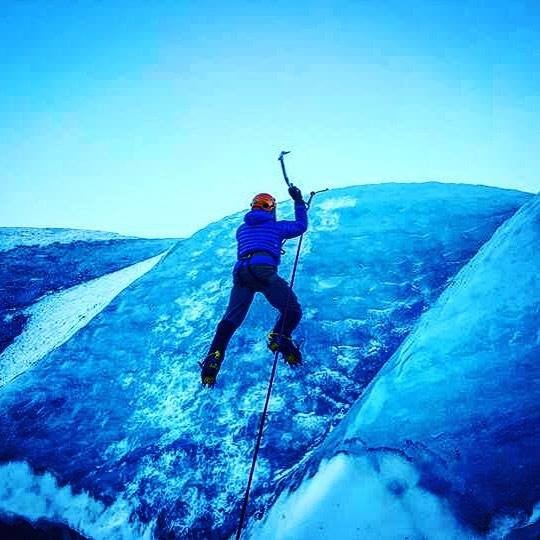 Jemima is a great instructor and often takes on the role of looking after the younger crew making them all feel safe and happy. Jemima is a very good longboarder.  You will be sure to spot her in the water cross stepping.

Conel is another hardcore instructor who teaches lessons throughout the full season, even in the coldest of months. Conel is also a clever cookie and has a degree in English Literature.

Nick is a surf instructor and also a Stand up Paddleboard coach. He teaches the majority of our SUP lessons. Nick is a former Scottish SUP surf champion so really knows what he’s doing on a SUP.

Last but not least we have Mel, manager of the surf school. Mel is a qualified surf and SUP instructor and French and Spanish teacher. She loves longboarding on Longsands and in Waikiki!